The City Council of Malaga, through the municipal enterprise Promalaga, has invested during last 4 years more than 20 million euros in business promotion programs. According with a report made by Deloitte Consulting, the entrepreneurs supported by Promalaga get, with their professional activity, an induced investment of 106.876.000 euros. Regarding new enterprises, thanks to Promalaga investments, since 2014, 1.676 companies has been created, which has developed at same time almost 4.000 new employments. Throughout this time, has been given 1.620.000 euros of non-repayable grant to more than 300 enterprises. These figures show that Promalaga generate a big economic activity and therefore, the city progress.

Promalaga has participated in several international initiatives promoted by European Community during the last 4 years, especially last year has strengthened this area. For example, through the program “Green Screen”, Malaga collaborate to reduce the environmental impact of cinema and television productions throughout awareness actions with film productions companies. These European Projects increase the international visibility of Malaga and show the advantages to invest in the city. 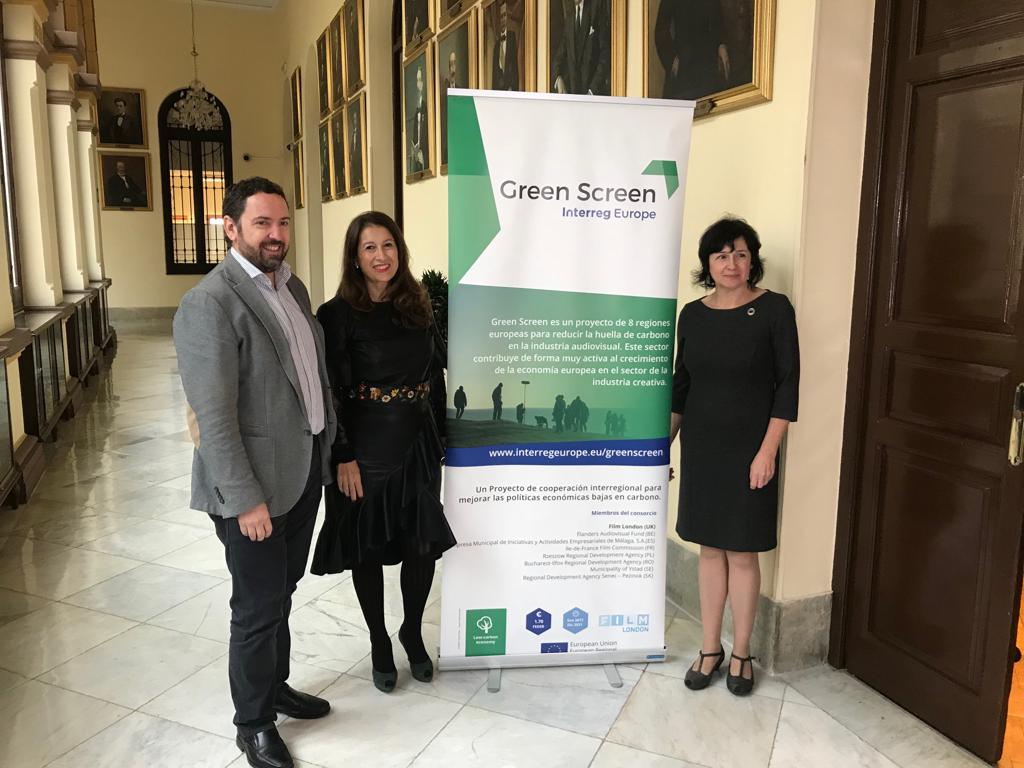 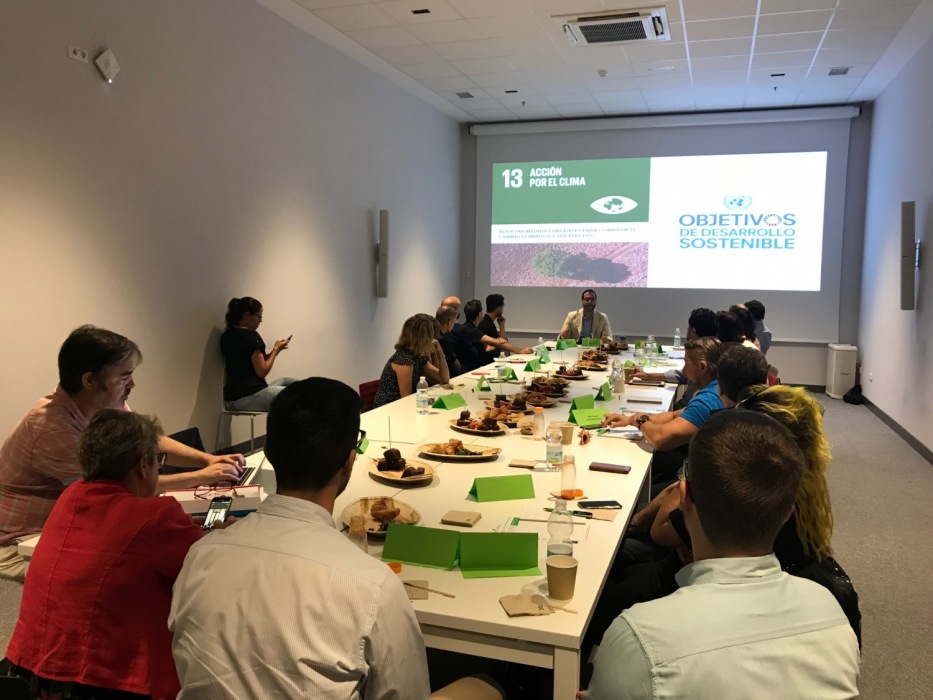 In 2018 Promalaga celebrated his 30 anniversary. Since the company was created, works very hard in business promotion. Focusing his activity to create employment, wealth and welfare of the city of Malaga. The goal of Promalaga is to promote the entrepreneur spirit, as well as to increase the technological investment or the advancement enterprising. In order to make it a reality, there is available a network of technological, creative and cultural incubators along the city. Also, they offer a space for the development of new ideas, innovation projects and urban technologies. Promalaga includes some mentorships programmes for companies located in Malaga to increase their awareness on marketing and sales strategies. This year 61 companies has requested their enrollment in the programme.

In a few months, there will be available a new business incubator located in the historic center of the city. A new place for investors and entrepreneurs with capabilities of hosting 18 offices. There will be a big conference room, informatic room and all the necessary to create a business center to help to create new employments and will revitalize our historic city center.